in the heart of your trip 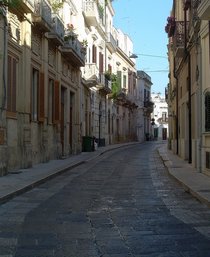 Via San Benedetto
Brindisi is a 80.000 inhabitants city founded Messapian, which later became an important port with the Romans, who ended here the first highway of antiquity: the Appian Way. Its port looks like a lake, it’s so large, that has always protected in Brindisi have previously incoming ships, contrary to the norm. The b&b is in the historical center of the city, in a peaceful and quiet area along the penetration of the Appian Way in the city.

The b&b is at few minutes walking from the train station and the bus station, shortly you can reach the UNLB and the beaches nearest to the city, as well as the airport.

​The b&b is at 5-minutes walking from the harbor too, with its bars, restaurants, wine bars and cafes. People here at sunset love to stroll along the promenade and admire the boats that stop off here to Greece, Turkey, Croatia, walking in relax.
I like also the proximity to the pedestrian area of ​​the center and to the central market square, which in the evening becomes a pedestrian area full of people, with characteristic restaurants and pizzerias.

Food Tips
For a quick lunch, try ‘il rustico’, you can find it in all bars; It is a typical baked product consists of puff pastry stuffed with tomato and mozzarella.
For an appetizer do serve the well chilled rosé wine, a typical product of this land, and ‘friselline’ seasoned with olive oil, cherry tomatoes and oregano.
In Brindisi you can eat well everywhere; generally at night pizzerias, trattorias and restaurants filled up with people. You can easily find dishes based on fish, meat, but there is also much for vegans and vegetarians due to the abundance of vegetables and legumes that traditionally offers this region. 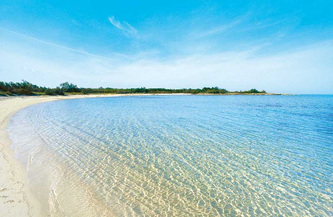 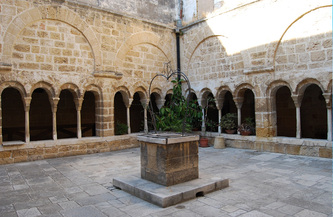 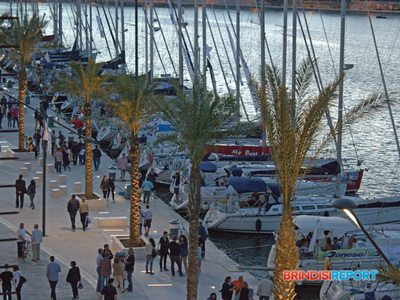